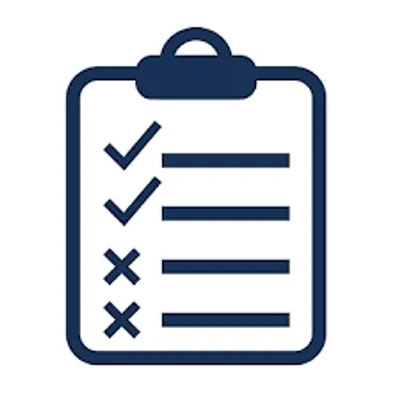 What Is This BCBS Antitrust Settlement About?

Plaintiffs allege that Blue Cross Blue Shield (BCBS) violated antitrust laws by colluding with other insurers to stifle competition in the health insurance marketplace in the United States and Puerto Rico from 2008-2020. BCBS has denied the allegations but has settled the case for $2.67 Billion.

If you were covered by certain Blue Cross Blue Shield health insurance or administrative services plans between February 2008 and October 2020, you may be a Class Member.

You may be eligible to receive payment if you are an Individual, Insured Group (and their employees) or Self-Funded Account (and their employees) that purchased or were enrolled in a Blue Cross or Blue Shield health insurance or administrative services plan during one of the two Settlement Class Periods. Government accounts are excluded from the Class. Medicare Advantage policies are not within the scope of products included in the Settlement classes.

What Does the Settlement Provide?

How Large Is the Class?

The population in the U.S. has peaked 325 million people and with an average annual healthcare premium cost of over $10,000, the U.S. healthcare market is astronomical. BCBS dominates more than a third of that market in all fifty states which goes to show the class is in the tens of millions. Moreover, both employers and employees qualify as class members, so the class only grows when you account for businesses that are no longer around.

How Do I Know if I Qualify?

If you were covered by certain Blue Cross Blue Shield health insurance or administrative services plans between February 2008 and October 2020, you may be a Class Member. Reach out to CCC if you think you had BCBS at any point from 2008-2020 and we can determine your eligibility after a brief meeting.

To review the $2.67B BCBS settlement, check out the website: https://www.bcbssettlement.com/ and note you can independently file a claim for yourself as an individual and for your business by the claim filing deadline of November 5, 2021.

However, our firm believes your time is best spent focusing on your clients and we are here to make sure you never miss a claim again.

Is It Worth My Time?

We typically spend 15-30 minutes with a client on a discovery call where we collect any details we feel are pertinent to filing your claim. If you have more than 50 employees, you are required by law to offer health insurance or pay a fine to the IRS. The annual cost can surge into the hundreds of thousands of dollars and we want to make sure we maximize your claim, so yes, it is worth your time.

CCC can help you participate in the $2.67B Blue Cross Blue Shield Antitrust Settlement and when you sign up for our service we will:

If you are interested in learning what your BCBS claim may be worth sign up for a monthly webinar below.

We’ve Been an Industry Leader for Over 28 Years.