In the summer of 1992, a Chicago Board Options Exchange market-maker named James (Jim) Tharin went on the Injured Reserve List. This was in the days of open outcry trading, and a packed trading pit was not the best place for a man with a broken leg.

Fortunately, Jim was not sidelined for long. A friend called his office with a problem: there was a settlement in the BMW M5 Litigation where the class members received discount coupons on future BMW purchases. Might Jim have an idea for how to create a market for such coupons? An astute young trader not only managed to create a market in this case, but built a company dedicated to coupon settlements.

Over the next two decades, Certificate Clearing Corporation (CCC) created markets in 18 different class action settlements and helped claimants recover close to $230 million, very often in cases where they would have otherwise received nothing.

As fate would have it, in 2005, Jim would start another class action recovery service, but in the securities space after receiving a notice in the Options Antitrust Litigation naming him a defendant in the Options litigation, along with every other member of every other Chicago Board Options Exchange. However, neither Jim nor his financial entities were members during the entire 12 year class period. So, he argued to the plaintiffs’ attorneys that he and other traders in such a position should be eligible to submit their trades during the years they were non-members, and thus participate in the settlement as claimants.

The attorneys agreed and he was able to seek recovery as a class member.

Today, Chicago Clearing Corporation (CCC), now the parent company of Certificate Clearing, is the premier securities class action claim filing service in the United States. Since 2005, our client base has grown from one client (some guy named Jim Tharin) to over 2,200. CCC has developed a unique set of abilities when it comes to recovering what you are owed from these class action settlements. As a firm naturally does, we have continued to expand our services with Certificate Clearing Corporation after many years of coupon administration and market making.

Funny enough, when settling a case with  coupons we often ask ourselves what is largest discount the defendant(s) can afford to provide off the product or service being offered? Further, what kind of coupon do we want to design? To add context, coupons exist in banks as well. A coupon payment on a bond is the annual interest payment that the bondholder receives from the bond’s issue date until it matures. It can be difficult to precisely define the term coupon, but after many years in the industry we know it can apply to all types of cases.

Thus, on our journey to settle more class actions with coupons, we decided to help people with the broader recovery opportunities. Instead of simply tracking the extensive class action space for a coupon opportunity, we decided to begin filing and monetizing claims for class members of all types. In helping claimants with coupon settlement awards, we realized businesses as much as individuals were needing help. This came to be true in the recent class action settlements we have pursued and CCC looks forward to helping thousands of businesses more along with millions of individuals.

Meet the People at CCC

Certificate Clearing Corporation is the class action services industry leader thanks to a unique blend of legal and financial expertise. 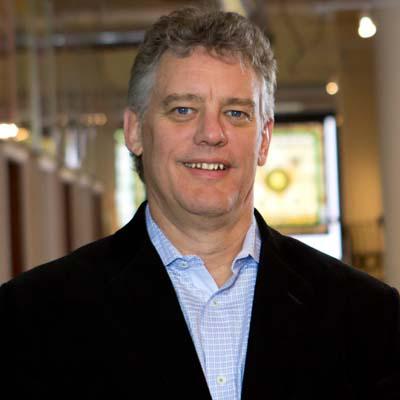 Securities class action claim filing is a natural fit for James Tharin. After graduating from Carleton College in 1981, Jim joined Merrill Lynch and then Shearson/American Express as a retail account executive. In 1985, Jim joined Fossett Corporation as a broker/dealer market making member of the Chicago Board Options Exchange (CBOE). Jim worked the wild trading pits of the CBOE as Fossett Corporation’s Vice President of Trading and as CEO of Jackson Financial Group. Through his service on several key CBOE committees, he helped build the options industry into the massive derivatives market that we know today. In 1993, Jim founded Certificate Clearing Corporation (CCC). Under his leadership the firm became the preeminent class action coupon market maker in the United States. CCC recovered over $300 million dollars for harmed class members in 20 unique class action coupon settlements. Jim and CCC pioneered the most effective methods to bring tremendous value to the class action coupon claimant, predominately in settlements where they would have otherwise received nothing. Jim’s dual expertise in trading and class actions made CCC uniquely qualified to segue its class action coupon business to class action securities claim filing. CCC is now the undisputed champion and unquestionably the world’s leading class action securities claim filing provider. Today, CCC has 2,155 institutional clients that represent over 5 million individual accounts and manage assets of more than $5 Trillion. Since 2005, CCC has impeccably filed more than 10 million claims and recovered nearly $1 Billion for its securities class action clients worldwide. With the never-ending parade of class actions, CCC’s numbers simply grow and grow. Over the many years, Jim has actively engaged all things class action – the forefather of class action claim filing. Jim has served as an expert witness and proffered affidavits in countless class action lawsuits. He was a member of the class action advisory panel of the Federal Trade Commission. He has been cited in the New York Times, Chicago Tribune, San Francisco Daily Law Bulletin, Minneapolis Star-Tribune, Crain’s Business and NBC News, among other outlets. Jim founded the Class Action Committee (now working group) of the Corporate Action Section of SIFMA nearly 10 years ago and remains its Chairman today. 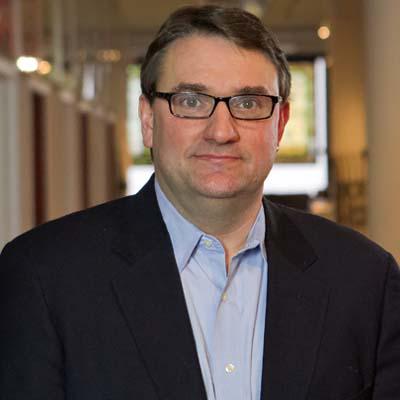 Brian Blockovich joined CCC in 1995 and has served as President and General Counsel since 2002. He leads sales and business development at the firm, and oversees all legal matters. Brian has been instrumental in both the dramatic growth of CCC and the signing and satisfaction of its 1,100 clients and numerous partnerships. Brian graduated from the University of Illinois in 1991 and from the Loyola University School of Law in 1994. He has testified before the Senate Judiciary Subcommittee on Administrative Oversight, the Civil Rules Advisory Committee, and the White House Counsel of Economic Advisors. His comments on proposed amendments to Federal Rule 23 were published and presented at the National Institute on Class Actions. Along with Jim, Brian co-authored Coupons and the Class Action Fairness Act for the Georgetown Journal of Legal Ethics. In addition to his professional accomplishments, Brian is also a gifted improvisational comedian. During the 1990s, he performed with many influential improvisation teams (Monster Island and Rockstars of Siam, to name a few). Today, his photo hangs on the wall of Chicago’s famous IO Comedy Theater. 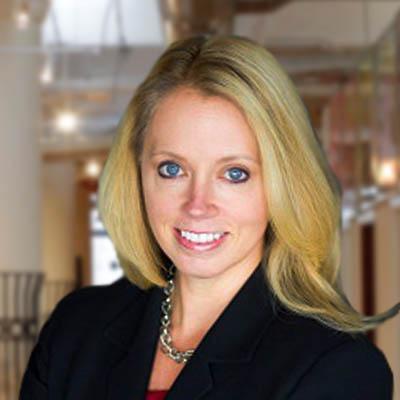 Experienced in finance, compliance, marketing, consulting and accounting, Dianne helps CCC maintain an efficient and secure claims filing system and each year meet the stringent requirements for our SOC I certification. She also directs internal controls, oversees operations procedures and manages CCC’s voluminous vendor review requests. Before joining CCC in 2011, Dianne worked at Brookfield Redding, an Asset Manager in Global REIT and Infrastructure Securities where she was Chief Operating Officer, Chief Financial Officer, and Vice President of Marketing. Before Brookfield Redding, Dianne was Chief Financial Officer of Pax Clearing. Dianne graduated from the University of Illinois in 1993 with a BS in Accountancy, and received her M.S. in Financial Markets in 2003 from the Illinois Institute of Technology. Dianne holds NASD Series 3, 7, 24, and 27 licenses, and is a certified yoga instructor. 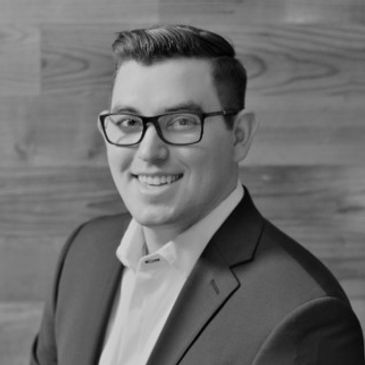 Billy is an experienced inside/outside sales executive with a strong mind for business development. He has years of experience in a few diverse industries and always puts our clients first. A 2015 Michigan State University alumnus, Billy was born in the state and enjoys exploring the great outdoors with his wife. He is always an email or call away, so reach out when needed. 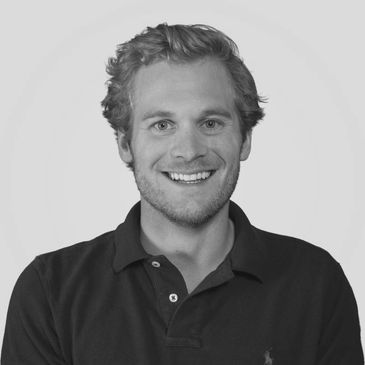 After spending years with a few start up firms and helping build sales teams, Kirk has embarked on the journey of revolutionizing the class action recovery space. A huge proponent of being one with technology, he is at the head of our team pushing the boundaries of what we can do for class members. A 2012 alumnus of the University of Utah, he enjoyed hiking, skiing and enjoying the outdoors with friends and family.

With more than 5 years at the firm, Omar has worked on most facets of the class action business and oversaw the Korean Airlines Antitrust Settlement. He has focused on building out the broader class action recovery service since concluding our recent coupon success. Omar is a 2016 alumnus of Carleton College and majored in International Relations. Connect with Omar on Linkedin.

$3B in Antitrust Settlements Annually

Recovered for Clients under CCC’s Umbrella of Firms

We’ve Been an Industry Leader for Over 28 Years.